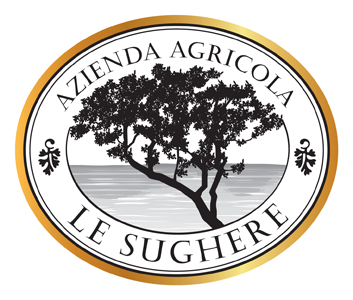 The village of “Rio Marina”, with its approximately 1400 inhabitants, is situated on the eastern side of the Elba isle and has always been characterised by the presence of the now dismissed ancient mines.

The iron, which until some decade ago was extracted from these mountains, has marked the economic and social life of this region. The same way it has also left its trace on the territory: the powder of the ferrous materials can still be found in the antique houses, on the black glittering beaches, and also on the cultivated lands.

Since the presence of the mines and the extended state property embraced wide parts of the communal territory coasts and compared to other parts of the island, this region has been less explored by tourism.

All beaches have unlimited access, free form private bathing establishments; some of them are of extraordinary beauty, as for instance “Porticciolo” and “Cala delle Alghe” at “Cavo”. Other, very particular beaches, like that of “Fornacelle”, are characterised by its black sand, containing iron particles coming from the soil.

Beyond Rio Marina, centre of the port of call for the ferries, in a smaller locality near by Cavo, we can also find the seat of an important, well equipped leisure sailing centre (the “Centro Velico Elbano”) of “Utopia”.

Beautiful and naturalistically interesting excursions for trekking and biking fans can be experienced by following the paths that lead to the mountains “Monte Grosso“ and „Monte Giove“. Furthermore visiting the Mining Park, trips can be made into the singular open-air mines and to the mineralogy museum. Etruscan and Roman archaeological reperts are present in the communal territory: the Etruscan necropolis of the III sec B.C, the roman villa of “Capo Castello”, an ancient Etruscan furnace at “Capo Pero”.

In Rio Marina the Appiani Tower of the 15th century  is particularly inspiring and also the baroque church of Saint Rocco, right in the centre of the town.